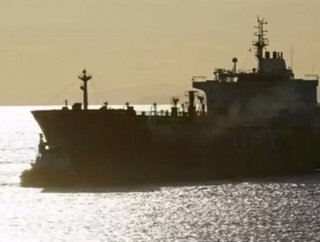 China rejected the Obama administration&#39;s decision to impose sanctions on buying Iranian oil, claiming that Washington had no right to punish othe...

China rejected the Obama administration's decision to impose sanctions on buying Iranian oil, claiming that Washington had no right to punish other nations Saturday.

"The Chinese side always opposes one country unilaterally imposing sanctions against another according to domestic law. Furthermore it does not accept the unilateral imposition of those sanctions on a third country," the ministry said in a brief statement Saturday.

Other nations, including South Korea, have continued working with the US to reduce imports of oil from Iran, working on tapping alternative energy supplies. However, China's strong reliance on Iranian imports and its growing energy needs have made it more difficult compared to most other nations.

Washington has repeatedly worked with Beijing to encourage seeking supplies from elsewhere like Saudi Arabia.

Obama's goals of tightening pressure on Iran to starve the country of its presumed nuclear program have included unilateral sanctions on purchasing its oil. Thus far, 10 European Union countries and Japan have cooperated in reducing imports, while others have only a few months remaining to cut imports to save face with the US. Those countries include China, India, Turkey, South Africa and South Korea.

Sanctions are set to take effect on June 28 and Europe's oil embargo will start in July. Though Obama's intensions are not to hurt relations with allies, that may be the case if they do not cooperate in placing intense economic pressure on Iran.