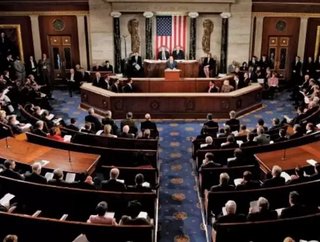 Yesterday, the Republican-led United States House of Representatives passed legislation to speed up the permit process for offshore oil exploration an...

Yesterday, the Republican-led United States House of Representatives passed legislation to speed up the permit process for offshore oil exploration and drilling in the Gulf of Mexico.  The legislation also opens up offshore exploration off the coast of the state of Virginia.  As a result, crude oil prices came tumbling down nine percent.  This has average Americans hoping that this will translate to lower prices at the pump.

House member Michael Burgess (R-Texas) states, “Here we are in the Senate today, and I would just mention to the Senate that our bill yesterday to expedite lease sales in the Gulf of Mexico, those very leases that have been delayed or canceled by the administration in the past year.  The fact that we're willing to expedite those lease sales had a profound effect on those people who like to speculate and hedge in the oil market.”

Check out the latest issue of Energy Digital!

The Republican majority has been claiming that reopening offshore exploration in the Gulf would affect speculators in such a way that oil prices would fall, and the dramatic drop below $100 per barrel witnessed today reveals just that.

However, the bill still faces a majority Democratic opposition in the U.S. Senate and White House.  Plus, the Federal Energy Information Administration has stated that major expansion in domestic offshore development would have little impact on world oil prices or U.S. gasoline prices.