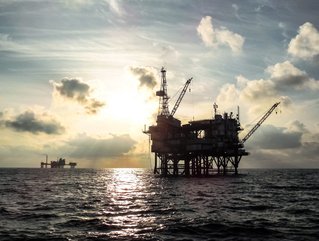 It follows reports in The Sunday Telegraph that Equinor, the Norwegian state energy company, is considering abandoning its £4.5bn investment in the Rosebank Field, near the Shetland Islands.

The paper also reports that Shell has separately told analysts it is also less likely to develop the £2bn Cambo project in the North Sea after the UK’s Government’s profit raid. The new windfall tax imposed an additional 25% tax on the profits made by offshore energy firms operating on the UK continental shelf. 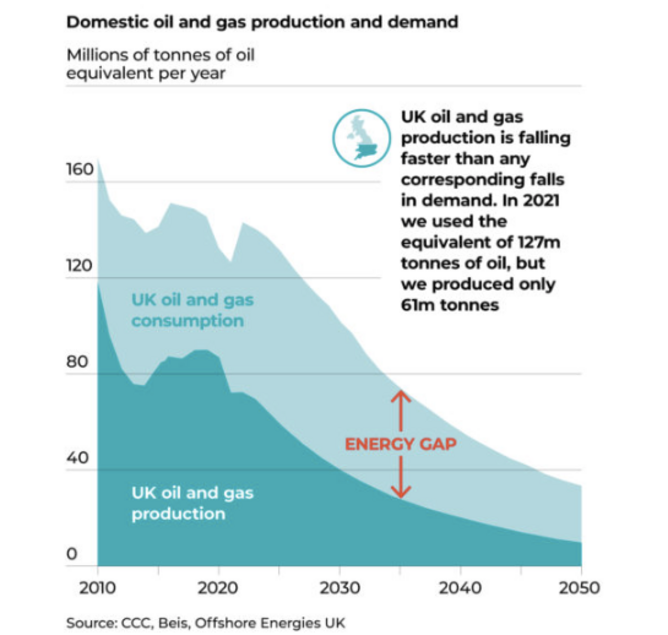 OEUK said it was for such companies to comment on their individual plans, but it was becoming clear that the new tax would put investment at risk.

The UK’s oil and gas operators – which includes many smaller independent companies as well as the better-known global giant, were already paying 40% tax on profits – the highest rate of any sector.

The new levy means they are paying 65% – a rate which makes investing in new gas and oil fields in UK waters far less attractive.

Without such investment production is predicted to decline rapidly – leaving the UK increasingly dependent on imports from other countries.

UK Chancellor Rishi Sunak confirmed it will introduce a 'temporary levy' (windfall tax) on oil and gas companies in May, ending months of speculation (click here).

Oil and gas currently meet around 75% of the UK’s energy demand and will play a major part in the energy mix for decades to come, as we advance to net zero, according to Tim Eggar, North Sea Transition Authority (NTSA) chairman.

"Our teams are doing everything they can to ensure the NSTA is ready to launch an offshore licensing round as soon as the government finalises the Climate Compatibility Checkpoint," he said.

"We can deliver additional reserves quickly. Our analysis shows the average time from discovery to first production is just five years."

The new carbon storage areas, alongside the six licences which have been issued previously, could have the ability to make a significant contribution towards the aim of storing 20-30mn tonnes of CO2 by 2030.

The areas being offered for licensing are off the coast of Aberdeen, Teesside, Liverpool and Lincolnshire in the Southern North Sea, Central North Sea, Northern North Sea, and East Irish Sea and are made up of a mixture of saline aquifers and depleted oil and gas field storage opportunities.

To read a column assessing the motives of a windfall tax, click here.