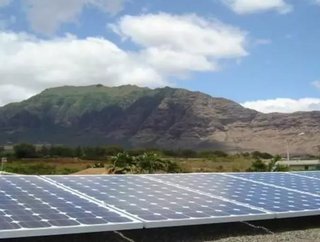 The Obama administration identified 17 sites in six Western states for approval of solar energy projects on public lands, continuing a push for renewab...

The Obama administration identified 17 sites in six Western states for approval of solar energy projects on public lands, continuing a push for renewable energy despite the recent half a million dollar bailout of another solar company. The analysis will serve to make for faster, better permitting of large-scale solar projects on public lands, encouraging development in areas without cultural or environmental conflicts.

The ideal spots include five in Nevada, four in Colorado, three in Utah, two in California and Arizona and one in New Mexico. The new plan will promote development of large, utility-scale solar projects to generate thousands of megawatts of electricity by attracting developers.

U.S. Interior Secretary Ken Salazar outlined guidelines in the announcement, noting it as a “giant step forward” for development of renewable energy in the West.

The department has received 79 applications for solar projects on public lands and expects to approve up to 14 in the next year. Vital to the President's energy policy, renewable energy is finally getting some much needed assistance to take off again. Rather than apply existing leasing rules for oil and gas, the government has elected to write new protocols to develop solar operations.

"This is going to make a difference in terms of reducing the energy sprawl, and it will really put solar in places where the infrastructure is there and where the conflicts with the environmental and cultural resources are minimized," said Barb Boyle, a senior representative with the Sierra Club in California.