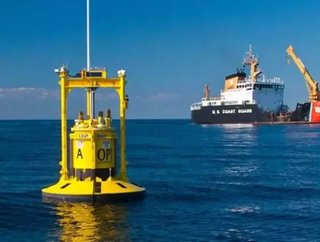 Ocean Power Technologies, Inc. (OPT) recently announced its plans to launch a new initiative to enhance the efficiency of its patented PowerBuoy wave energy systems in Spain. With a coalition of European companies and institutions, OPT hopes to advance the energy conversion system and develop a new wave prediction model.

“We are now raising the bar with an innovative technology enhancement in tandem with the European Union's WavePort project to accelerate commercialization and realize greater PowerBuoy efficiency across our entire product line,” said OPT Chief executive Angus Norman. Expecting to get more energy per ton of steel used for fabrication out of the new systems compared to many renewable energy systems on the market, Norman believes the technology will soon become commercially competitive.

Other British marine energy firms are rushing to get similar ocean energy generation projects going after the government announced last week its plans to increase the level of subsidies available to wave and tidal stream energy projects.

Whether or not this was the right shift in policy decision, industry leaders fear the cuts will hurt the UK's expanding solar sector.