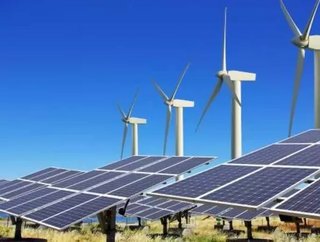 Advanced Energy Economy will formally announce its launch today in an effort to unite alternative energy companies. Under Tom Steyer and Hemant Taneja...

Advanced Energy Economy will formally announce its launch today in an effort to unite alternative energy companies. Under Tom Steyer and Hemant Taneja, the organization already has state and regional chapters with over 700 companies and hopes to grow into a nationwide chamber of commerce, bringing a unified voice to solar, wind and electric car companies.

However, several similar national groups exist, including Environmental Entrepreneurs, American Sustainable Business Council and the U.S. Green Chamber of Commerce. Furthermore, wind and solar have their own trade associations. The overcrowded field has led to a scattered voice for renewables, but Steyer and Taneja are forging alliances and merging with other groups to change that.

"Fragmentation is exactly the problem we're trying to solve," said Taneja, a venture capitalist who founded the New England Clean Energy Council, to the San Francisco Chronicle. "There are issues that require the industry to come together in an organized fashion, and that just doesn't happen today."