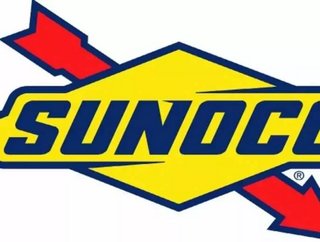 Sunoco, Inc. has been restructuring for several years now, and its major drive is to make what it calls a &ldquo;fundamental shift away from manufactu...

Sunoco, Inc. has been restructuring for several years now, and its major drive is to make what it calls a “fundamental shift away from manufacturing.”  The oil company has been selling off its refineries and is now down to just two.  With the sale of its refineries in Philadelphia and Marcus Hook, Pennsylvania, Sunoco will officially be out of the refining business.

Williams to Expand Transco Pipeline in the U.S.

Sunoco has also sold off its polypropylene business, Sunoco Chemicals, Inc. to Braskem SA, shutting down its plant in Texas.

Sunoco is splitting off its metallurgical coke business with an IPO called SunCoke Energy.

Sunoco representatives claim that if the remaining two Pennsylvania refineries are not sold in due time, the company will idle the processing come July 2012.