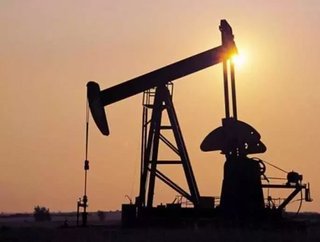 Domestic crude oil production is on the rise in the US thanks to advances in technology and new drilling techniques. Geoscientists and engineers can n...

Domestic crude oil production is on the rise in the US thanks to advances in technology and new drilling techniques. Geoscientists and engineers can now predict how much crude is underground before drilling begins, which is starting to bring hundreds of old oil wells back to life and decrease US dependence on foreign oil.

Petroleum imports have fallen to about 47 percent, compared to a record of over 60 percent in 2005, according to statistics from the Energy Information Administration. Dependence on foreign oil hasn't been this low in 15 years.

Advances in technology have given oil producers the ability to create a transparent image of the underground, discovering billion-barrel formations under old wells once considered impenetrable. One of the new techniques in reaching these discoveries is offset angle drilling, entering wells at an angle between 45 degrees and 80 degrees, replacing older drilling equipment.

California is quickly reversing its long decline in oil production. Orcutt, for example, was pioneered in 1901 as having great potential for “brown shale.” Operators drilled almost 2,000 vertical wells, averaging 3,000 feet in depth. In 2004, new technology revealed the shallow layer of rock contained more oil than any other part of the formation. Oil production is now double what it was, and it all comes from no more than 900 feet deep. Replacing old vertical well techniques has more than doubled oil production in other areas as well.

New production efficiency along with an increase in ethanol and lowered demand for gasoline in the US has led to a huge drop in foreign oil dependency. The most important change, however, is “the ability to make the ground below seem transparent,” said Jonathan G. Kuespert, Breitburn's senior geoscience advisor, to the Los Angeles Times. “We were never able to do that before.”